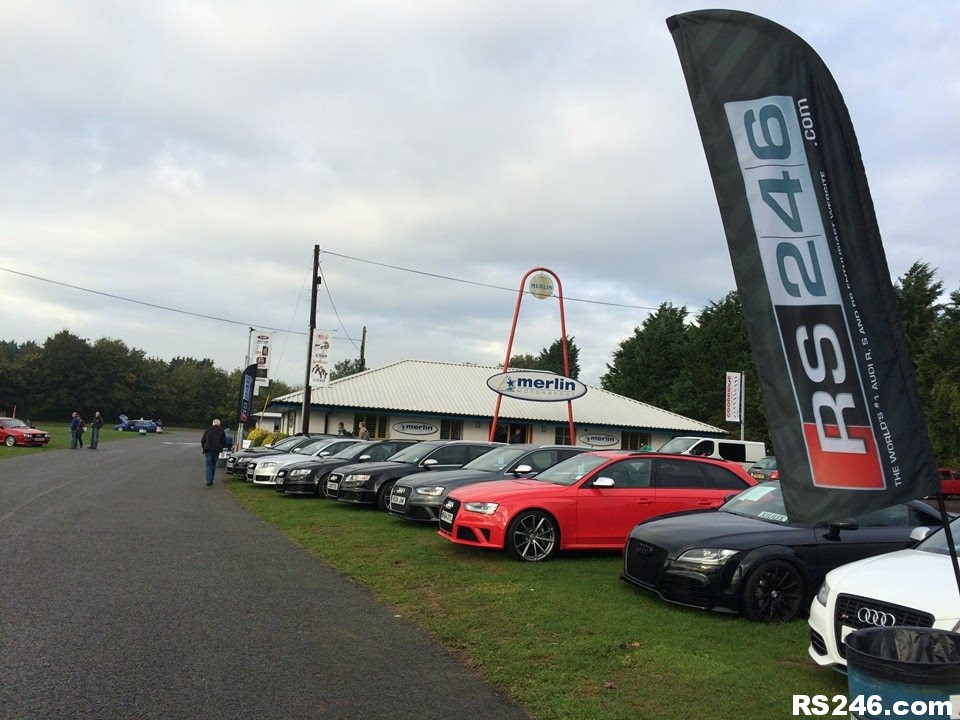 Check out this cool video of our members at Audi Driver International 2016 at Castle Combe.

Credit to FaisalJ for capturing the moment and creating the video.

More pics and discussion in our Trackdays and Meets section.

This could be very nice or it could be a disaster….  Having seen Jon Olsson’s previous creations, it should be awesome. Mattias Ekström and Timo Scheider – two DTM champions who still have a score to settle. The perfect place for it: a racetrack that has been carved out of a frozen lake and therefore demands everything from both drivers. Their racing cars: two Audi RS 6 Avant quattro®.